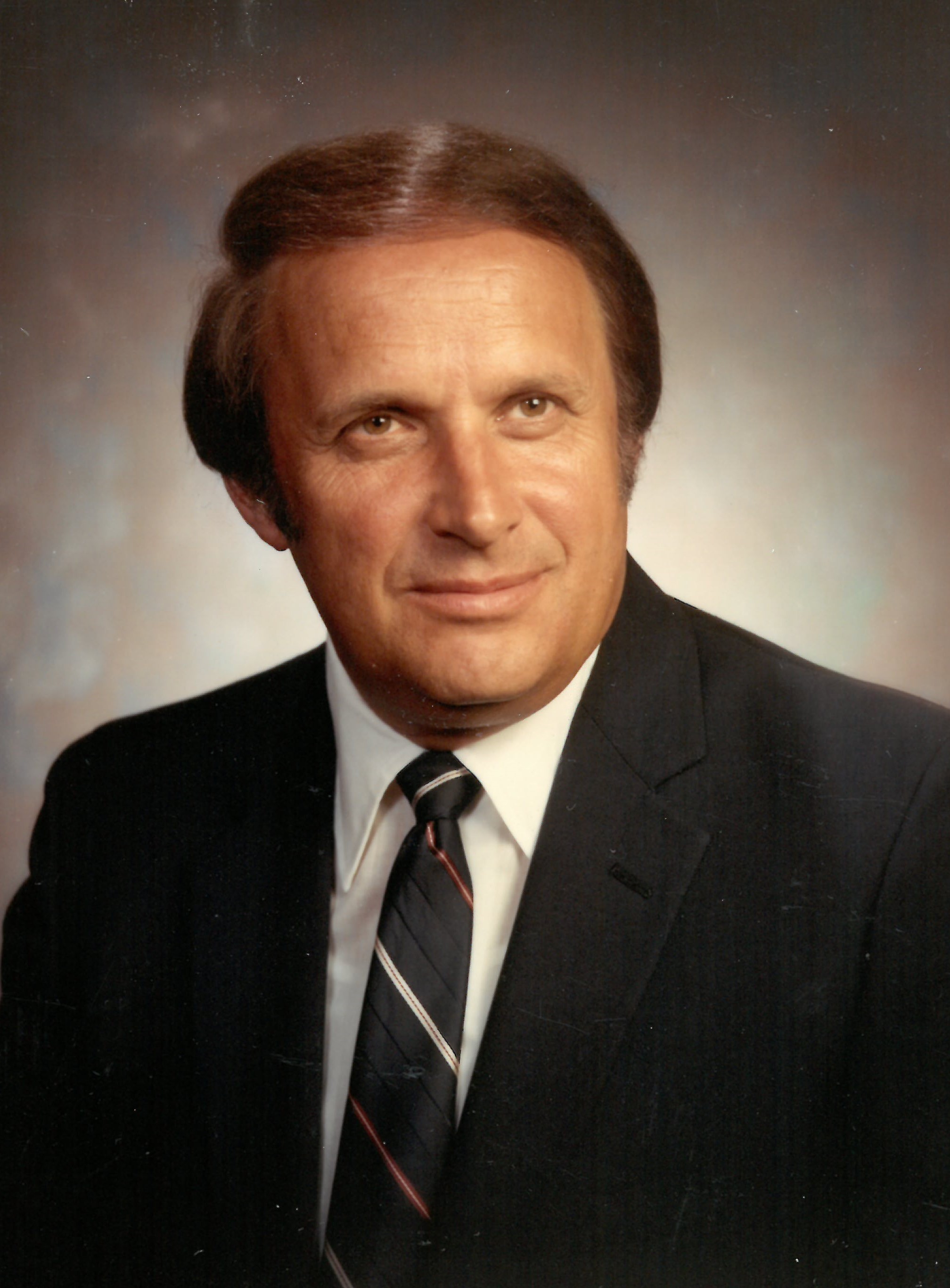 Richard Miller, who served as AASA’s executive director from 1985-1994 following a 22- year career in the superintendency in Indiana, died Wednesday night on the eve of the association’s 2019 National Conference on Education. He was 90.

Miller presided over the professional organization during a period when services and publications expanded to meet the changing needs of those leading school systems across the country. In addition, Miller finalized details with corporate sponsors for the creation of the National Superintendent of the Year® program in 1988.

During his tenure, he and his wife Phyllis, who passed away two years ago, expanded a parallel program for spouses of superintendents at AASA’s national conference. The spouses program, known earlier as the Ambassadors Program and later changed to the Partners Program, added a few activities that would appeal to male companions of female superintendents.

“[Our parents] so loved their years getting to know the nation’s superintendents and their spouses and supporting all in lifting their communities’ children up while pursuing education excellence,” said Susie Miller Carello, one of two daughters.

AASA named one of its annual graduate scholarship awards in educational administration after Miller when he retired.

“We hope that this year’s recipient knows our father was always rooting hard for administrators that dedicated their lives to helping children,” Carello added.

When Miller celebrated his 90th birthday in January, he did so with a sip of champagne. “Those who knew him well will smile to know his comment was ‘That stuff will never taste better than a soda,’” said Carello.