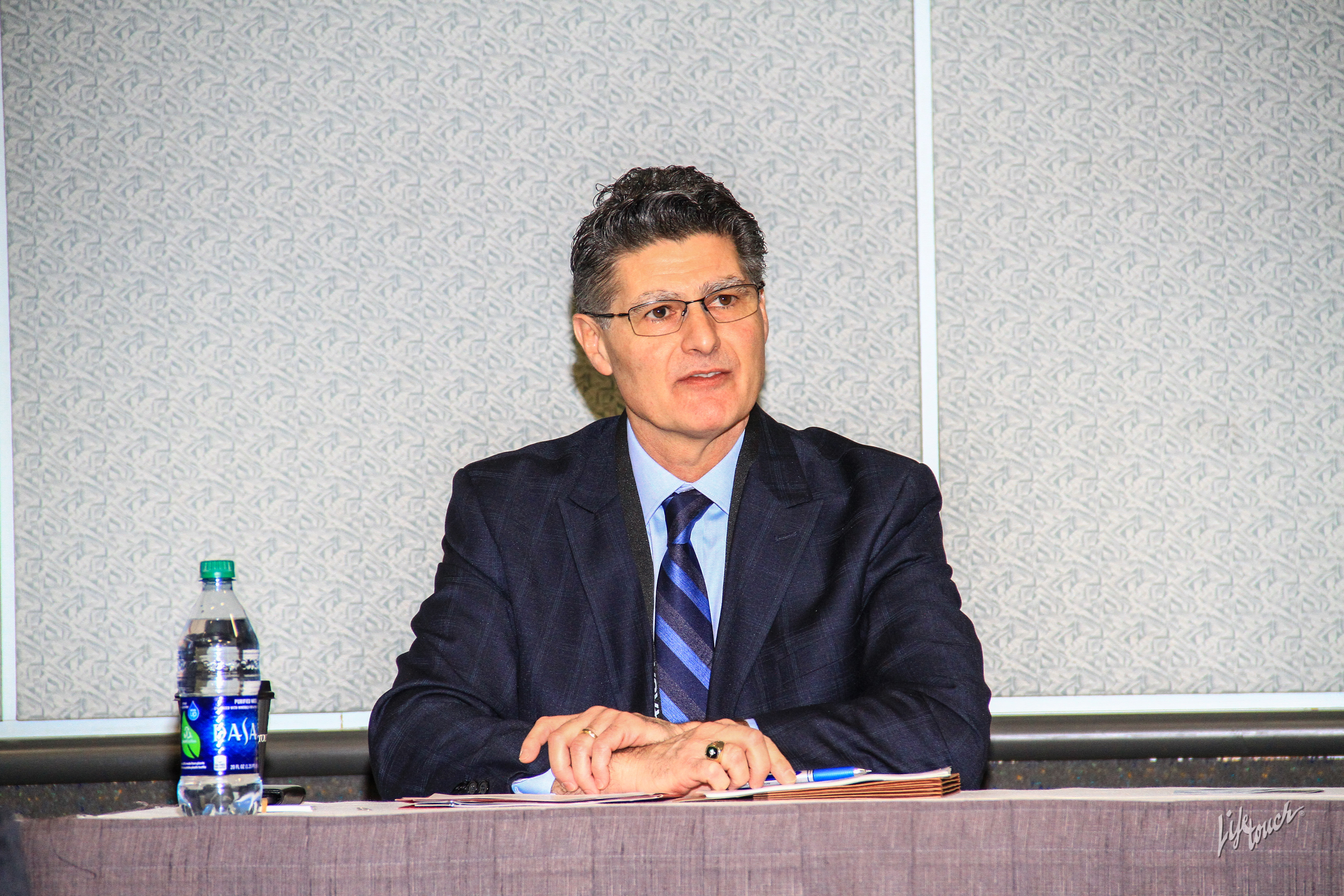 A school board member who consistently opposes your ideas. Teacher contracts with clauses that make it difficult for you to implement new programs for students or teachers. A community split over whether to build one or two new schools.

These experiences drawn from school districts were raised by a panel of four superintendents during an AASA conference session offering guidance to those in the early stages of a superintendency. The panelists delivered advice to new and aspiring district administrators and offered a snapshot of the challenges they could expect to encounter in their first months at the helm.

One panelist, Teresa Lance, is an African-American superintendent at Thornton Fractional High School District in Lansing, Ill., where almost all the 1,700 students also are African-American. She indicated that when she was hired by the board, it was on a 6-1 vote, with the six white members in favor and one African-American member opposed because she preferred another candidate.

“She told me it wasn’t personal,” Lance recalled.

Since then, Lance has made efforts to meet with that board member to understand what her expectations were and how she could fulfill those needs.

At the same time, Lance has worked on community outreach, launching routine meetings with parents, called “Soup with the Sup,’” so that parents of students can meet face-to-face with her and ask questions and give input on the district and its schools. She meets with graduating seniors to learn what the district is doing well in preparing them to graduate and what it could work on.

Lance communicates regularly with all board members through an e-newsletter that she calls “Friday Focus,” as part of her communication tools and to ensure that the message she shares is consistent.

“Whatever you tell one board member, make sure that you share it with all board members,” Lance said.

Terry Brenner, superintendent of Grand Forks Public Schools in North Dakota, also runs a weekly newsletter for the board and community. He received a 90-day positive review by the board in November, but he admitted it is not always smooth sailing. One board member appears to differ with him over the future of one school, which could undergo some changes.

Brenner said he makes it a point to work with every board member individually and as a group, despite any differences in their visions for the future.

“I don’t need anyone to mediate,” he said.

Trust is hard to come by and communication is key, said Brandon Lunak, who was named superintendent of Moorehead Area Public Schools in Moorehead, Minn., last year. “The first months on the job are just spent connecting with the community,” he said. “When you are replacing someone who had a presence both locally and nationally, you really have to communicate.”

Lunak was referring to his predecessor Lynne Kovash, a beloved and honored superintendent, who passed away this week, about a year after she had announced her retirement and shared news that she had cancer.

Community members are invaluable partners for leading a school district, Lunak said. A longtime board member decided last year that it was time to step aside. Lunak, though, recognized that he still wanted to be involved with the district to some degree and regards him as a close adviser.

“I have him on speed dial,” Lunak added.

The new superintendent of Fargo Public Schools in Fargo, N.D., is Rupak Gandhi, who served as panel moderator. He wrote a dissertation about the transitional period for a new superintendent, and after his first few months at the district, he can speak from experience.

His takeaways for anyone who wants to become a superintendent include learning not to over-promise while maintaining honesty and integrity.

(Emily Gersema is associate director of communications at USC and a reporter with AASA’s Conference Daily Online.)