In making her podcast “Nice White Parents,” Chana Joffee-Walt, a producer and reporter with public radio’s “This American Life,” uncovered a disturbing pattern in school integration in her community of Brooklyn, N.Y.

She found progressive white families pushing for diversity and integration but said their efforts tended to harm the minority communities within the school district. 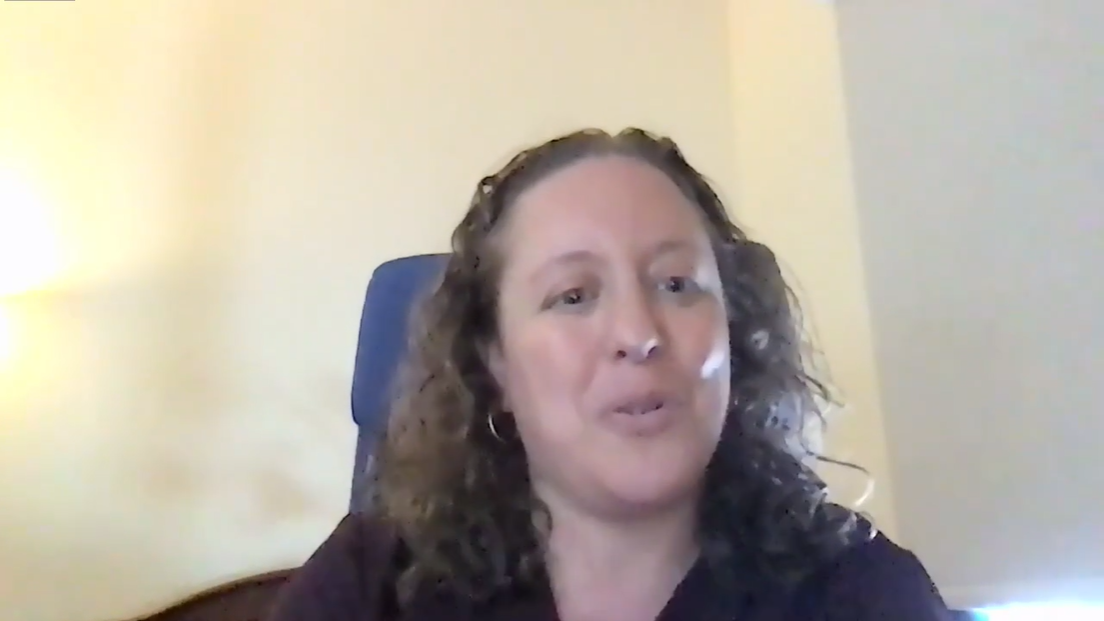 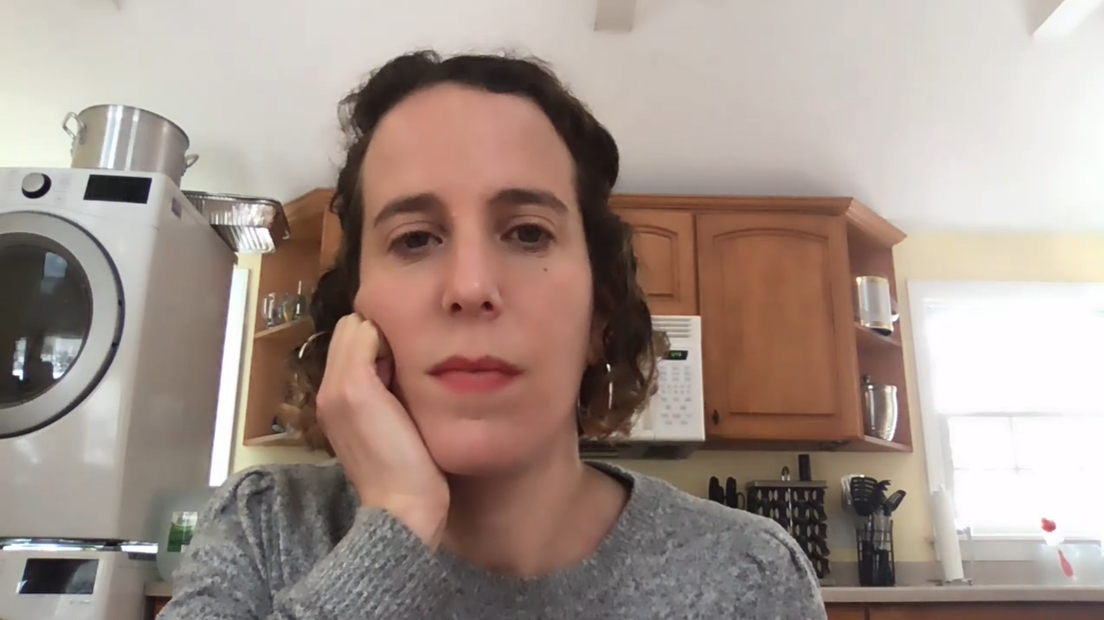 Joffee-Walt discussed this phenomenon with Rachel Lissy, the education and editorial consultant for the podcast, during an AASA conference session titled “Nice White Parents” on Friday, Feb. 19.

The podcast focuses on the School for International Studies in Brooklyn, a predominantly low-income, minority middle school and high school, where white families were beginning to integrate in 2015. They readily joined the PTA and quickly moved to direct administrative and financial support to introduce a French language program to improve the school and its appeal for their children.

“In the PTA, the conversation that often came up was, ‘We want what's best for the kids. We have good intentions,’” Joffee-Walt told the conference attendees. “Then there was this narrative that began forming in the school very quickly, probably within the first month, that the school was ‘turning around’ and was becoming a ‘good school.’”

The new French program catered to the white students whose parents had advocated for the program, but it was unfamiliar and confusing to the school’s original students. It sent messages to them that the white students studying French were somehow better than they were. In a brief audio clip from the podcast, the students say, “All the attention has shifted to the new middle schoolers. We’re being pushed aside.”

Joffee-Walt added: “It felt like a familiar gentrified school story, but also, what that meant about the possibility of integration felt very unclear to me and really challenged my ideas about its value.”

Since school integration began in America in the 1950s, she said minority families have wanted school boards to directly confront racial inequality in public school systems.

“There was a gap between [white families] having this belief in integration as a sort of virtue that will benefit your kid or not really change the experience you expect your child to have,” Joffee-Walt said. “But [minority] parents, and Black mothers in particular, were saying, ‘Actually, we just want a remedy to an injustice addressed now in a real way.’”

School leaders who attempt to integrate their districts and ensure equity for all students are faced with a difficult task, Lissy admitted, suggesting these leaders can learn from the history of integration in the schools.

“Leaders have an opportunity to not only talk about integration differently, but to talk about the purpose of schooling in a different way,” Lissy said. “Do we focus on metrics and test scores, or do we find ways to strategically — both in conversations about equity and out of conversations about equity — talk about education as something to promote our sense of citizenship and connectedness to one another? What can we learn by seeing how white parents interacted with these schools? How do we, as leaders, push parents to see the ways in which we can solve problems for everyone?”