<b>[Video]</b> Imhoff: The Vitality of Meeting Face-to-Face with AASA Colleagues at the 2022 National Conference on Education (3:08) 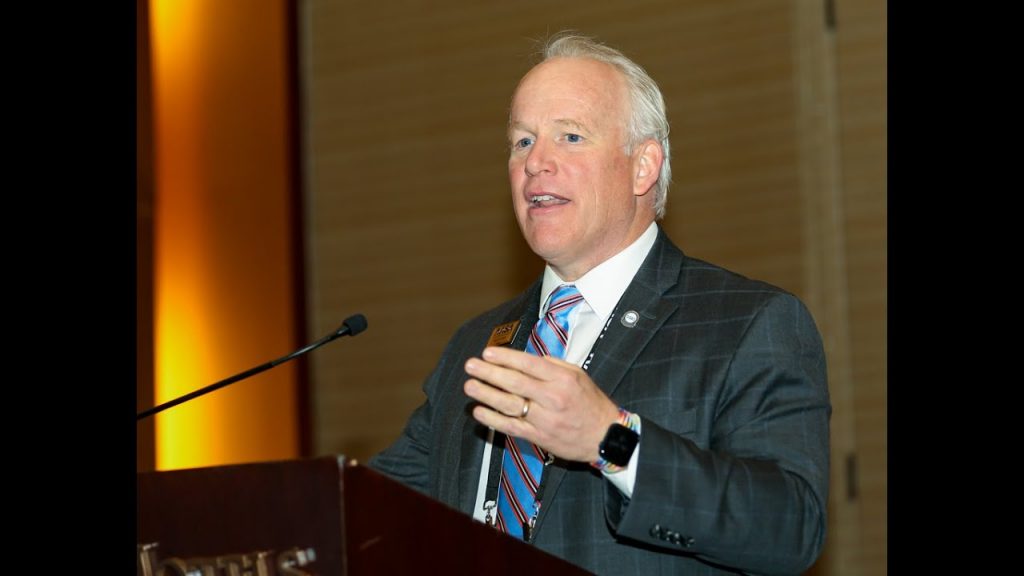 Paul Imhoff, superintendent of Ohio’s Upper Arlington Schools and the 2021-22 president of AASA, The School Superintendents Association, discusses the vitality of meeting face-to-face with fellow school system leaders; what led to the creation of the association’s “Live Well. Lead Well” campaign; a key issue being addressed by the Governing Board; and his message to […] 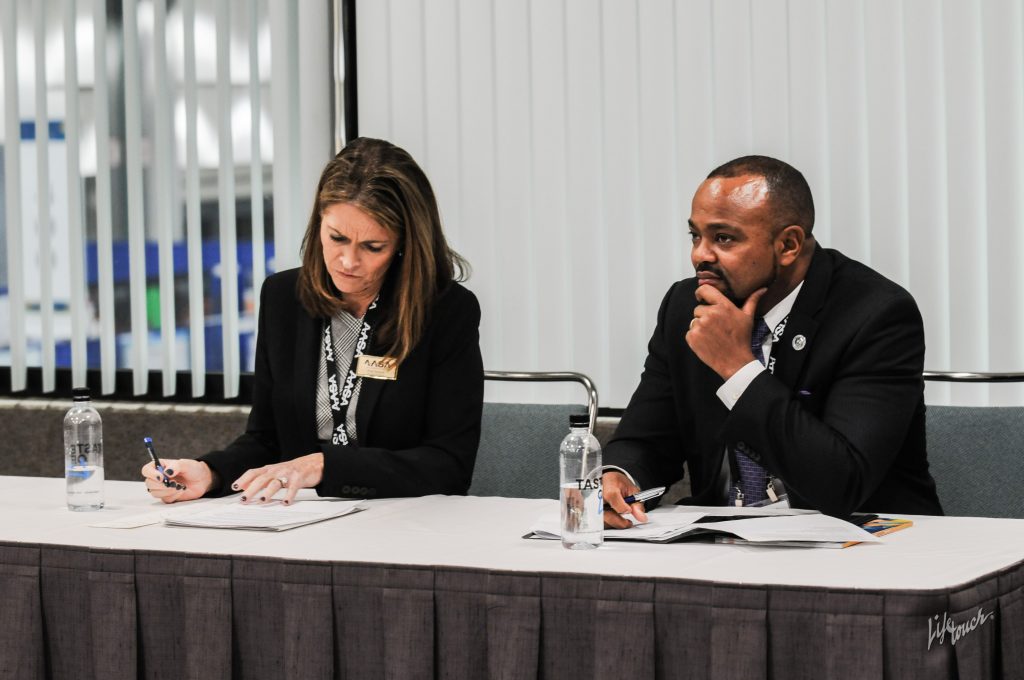 In Presidential Address, Gaines Calls for Altering Perceptions to See How Much School Leaders Matter 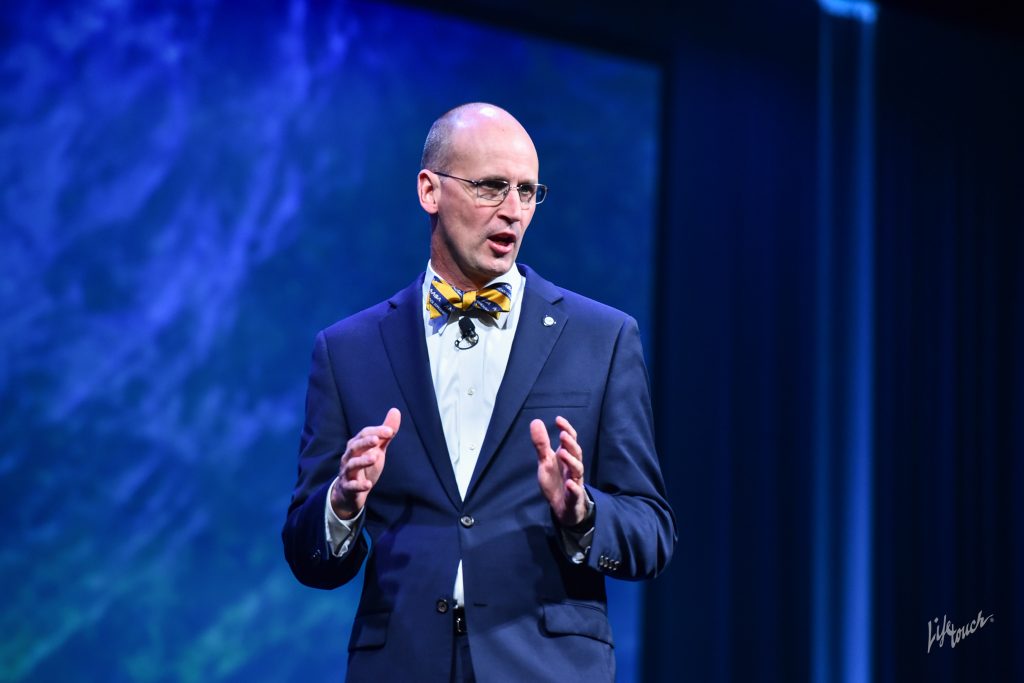 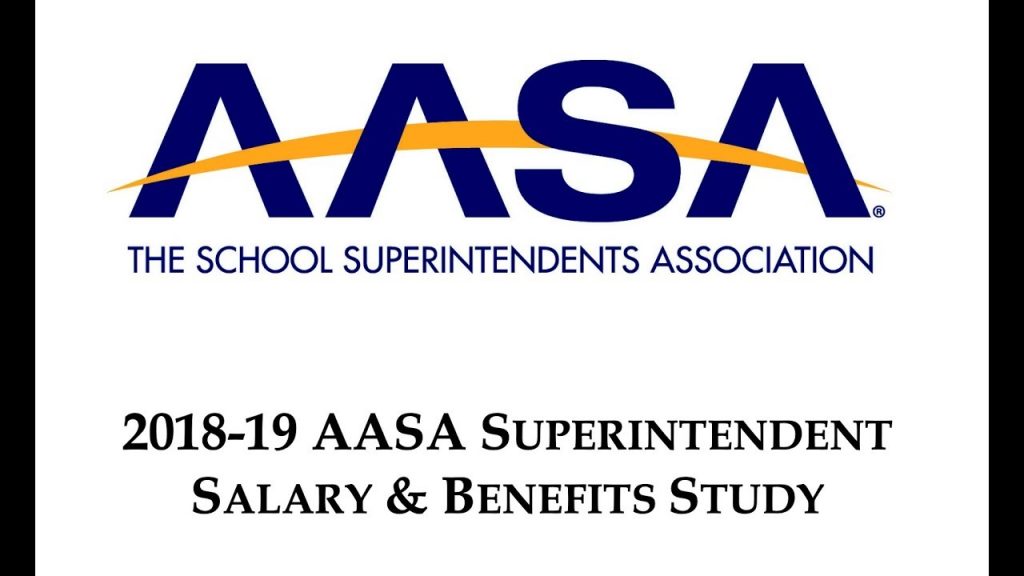 Noelle Ellerson Ng, who oversees public policy at AASA, discussed some of the major findings in AASA’s newly issued survey on superintendent salaries and benefits. 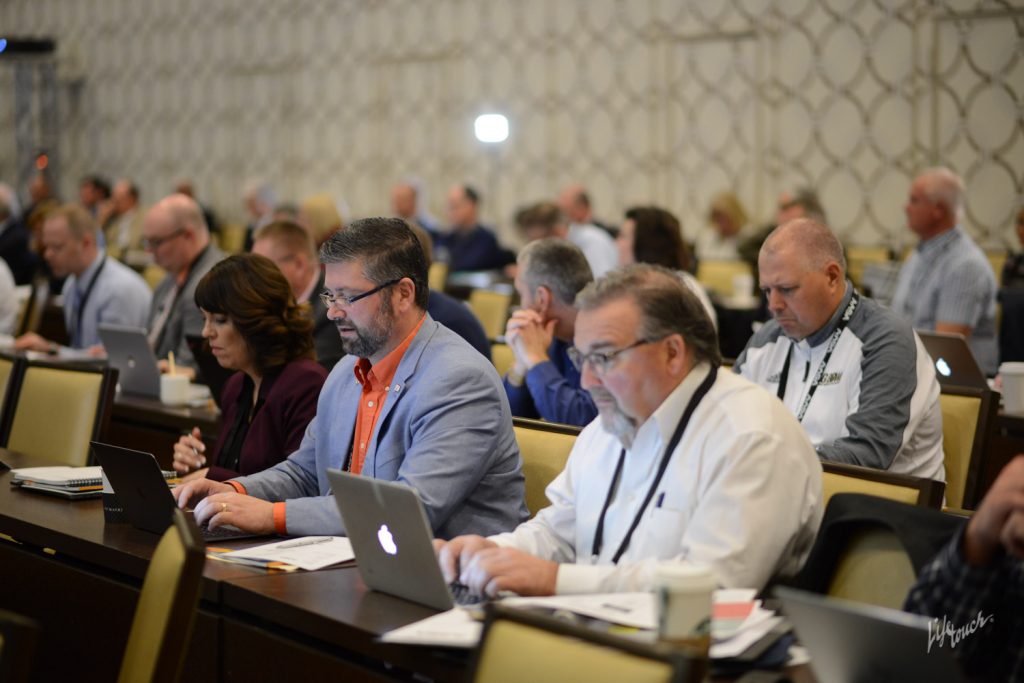 The AASA Governing Board, meeting in Los Angeles on Wednesday, adopted its federal legislative priorities for the coming year and approved the candidacies of two veteran superintendents as candidates for the AASA presidency. About 90 members of the body, organized in seven geographic regions, participated in the daylong meeting at the J.W. Marriott. They also […] 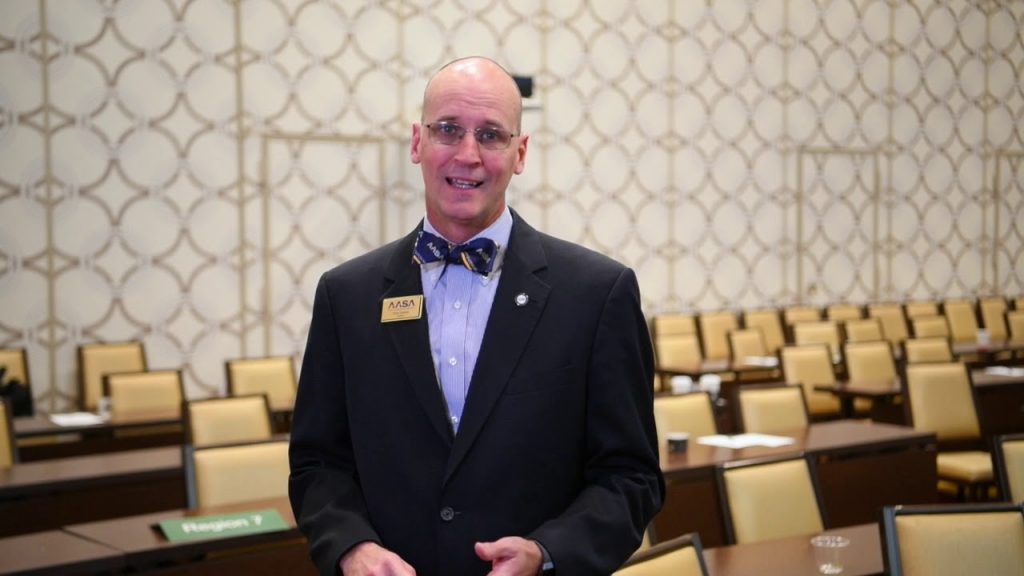 AASA President Chris Gaines describes how the association is creating a family feeling in its care and support of members.

A Day with the Governing Board

When I was asked to serve on the Governing Board, I gladly accepted; but, quite honestly, I really had no idea what it would entail. I quickly learned it is a unique opportunity to interact with colleagues from across the nation to provide leadership to AASA through policy, legislative platforms and programming. 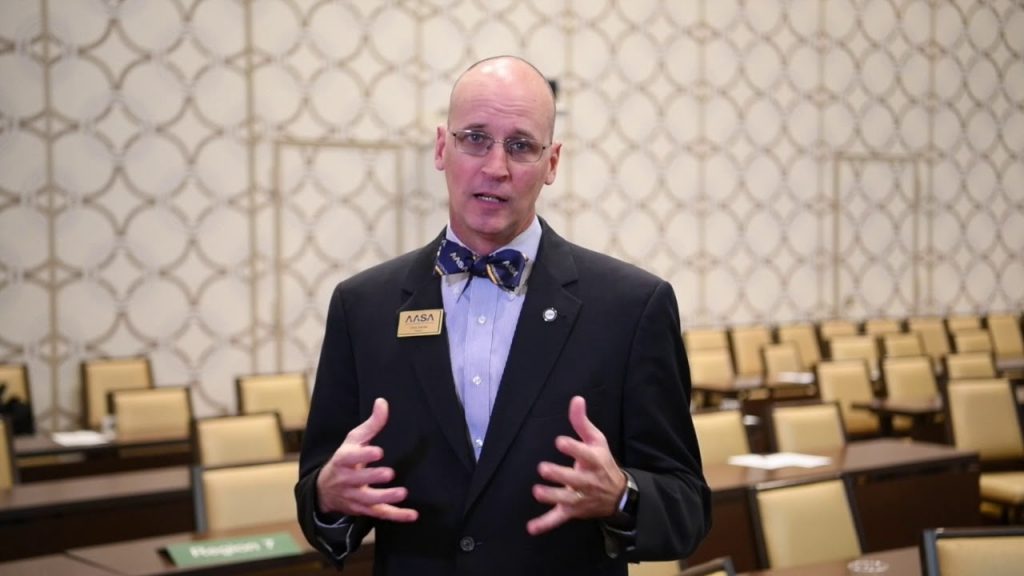 Chris Gaines previews what his presidential speech will cover in front of AASA members at the conference’s 1st General Session.

VIDEO: AASA President on the Governing Board (1:16) 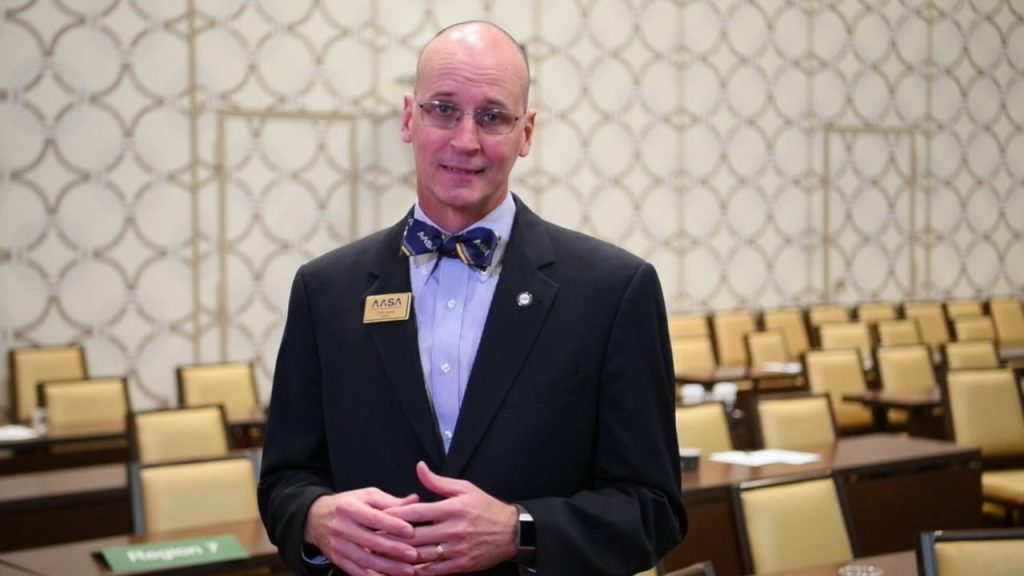 The Governing Board is tackling significant matters during its meeting at the AASA conference in Los Angeles, according to President Chris Gaines.

In His Year in Review, Domenech Touts AASA’s Strides in Legal Aid and Disaster Support 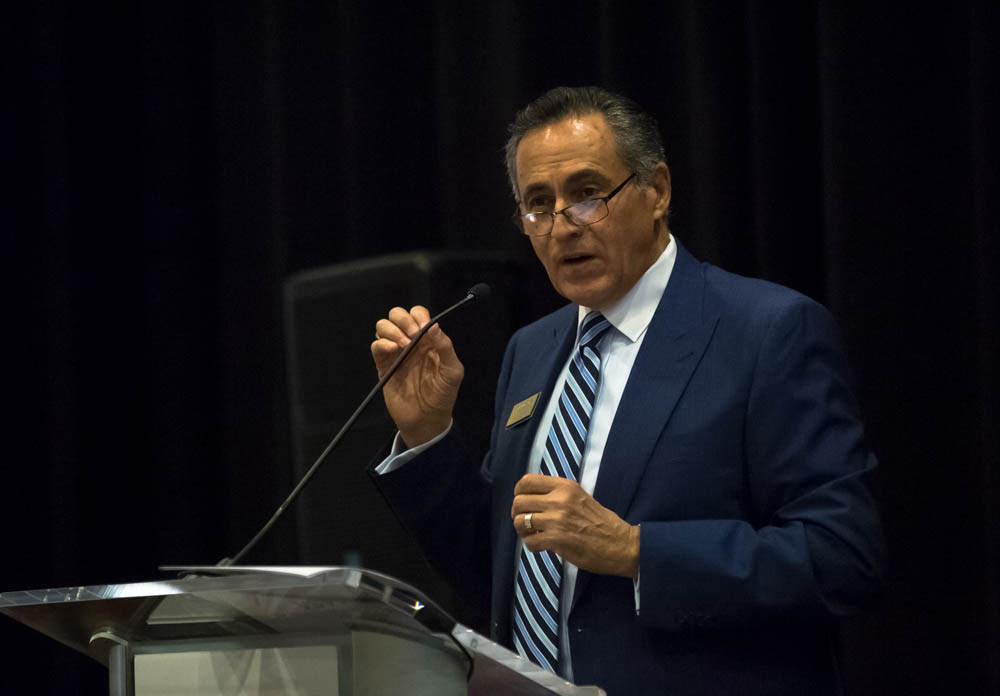 AASA Executive Director Dan Domenech touched on the association’s major accomplishments of the past year, with special attention to a new initiative supporting superintendents dealing with crises, during a presentation to the AASA Governing Board on Wednesday morning.