Thought Leader sessions are large-format educational sessions that touch on some of the most critical topics facing public education in America.

Bold Engagement with Families and Communities

Families are essential to supporting the whole learner, as parents and guardians are their children's first teachers. Engaging with parents in charting bold improvements in education is essential. Ellen Galinsky is the founder of Families and Work Institute, a nonprofit center dedicated to providing research for living in today’s changing family and changing community. Gregg Behr is the co-founder of ReMake Learning, a network that ignites engaging, relevant and equitable learning practices in support of young people navigating rapid social and technological change. Gregg is also author of When You Wonder, You're Learning.

Building the Talent Pipeline: The Potential Impact of Assistant Principals

Identifying, appointing, supporting and developing talent to diversify the leadership pipeline for America’s schools has become an ever-increasing lever in improving student outcomes. A report released in April 2021 hightlights the importance of intentional, incremental and systematic development of the leadership pipeline.

The National Commission on Student-Centered, Equity-Focused, Future-Driven Education included CEOs of corporations and philanthropy as well as school system Superintendents to call for fundamental redesign of American education. Join CEOs Jessie Woolley-Wilson of DreamBox Learning, Stuart Udell of Achieve 3000 and Malbert Smith, CEO of MetaMetrics in exploring how K–12 education can be reimagined for our children's future, not our past.

Bridges to Heal US: Connecting Stories to Strategies That Move US Forward

The National Commission on Student-Centered, Equity-Focused, Future-Driven Education included CEOs of corporations and philanthropy as well as school system Superintendents to call for fundamental redesign of American education. Join CEOs Jessie Woolley-Wilson of DreamBox Learning, Stuart Udell of Achieve 3000 and Malbert Smith, CEO of MetaMetrics in exploring how K–12 education can be reimagined for our children's future, not our past.

The pandemic exascerbated inequities in resources, access and opportunity for students in rural settings in particular. Join a panel of rural superintendents who are moving their communities forward with intentionality and urgency toward more forward-driven learning practices.

Navigating SEL From the Inside Out: Matching Programs to District Needs

In 2021, the Wallace Foundation released a new report designed to help schools and program leaders look inside different SEL programs and see what makes them different from one another and help choose strategies that best suit their needs. The 2021 report includes a focus on pre-kindergarten, equity and trauma-informed SEL.

Preparing students for their futures, not our past, has to be intentional as we redefine what it means for a learner to be ready for careers, which may include college, military and work. This panel will share research, strategies and promising practices in developing opportunities for students beyond high school by engaging them in careers during high school and ensuring rigorous preparation.

A new report by the Wallace Foundation explores how state policy can accelerate development of talent pipelines and provides recommendations. Join the lead researcher Paul Manna and state commissioners to explore ways to accelerate effectiveness of principal pipelines.

For many years we have focused on teacher shortage:  decreasing numbers of people coming into the field and increasing numbers leaving quickly. But what if these challenges are symptomatic of a larger, more systemic issue — the design and development of a Next Education Workforce. This presentation will examine new ways of thinking about who’s in the education workforce, what roles they play, how they work together, how we prepare them, and ultimately how diverse teams of educators can personalize and deepen learning for all learners. At the same time, we will see that a larger and longer continuum of experts and expertise can also create new kinds of advancement pathways for educators. By building the Next Education Workforce — we can change the learning for students and the working environment for educators.

Come hear an informative discussion between the AASA and NSBA executive directors who agree that an effective superintendent/school board management team is essential to a school system’s success and learn how the two organizations work together to accomplish common goals. 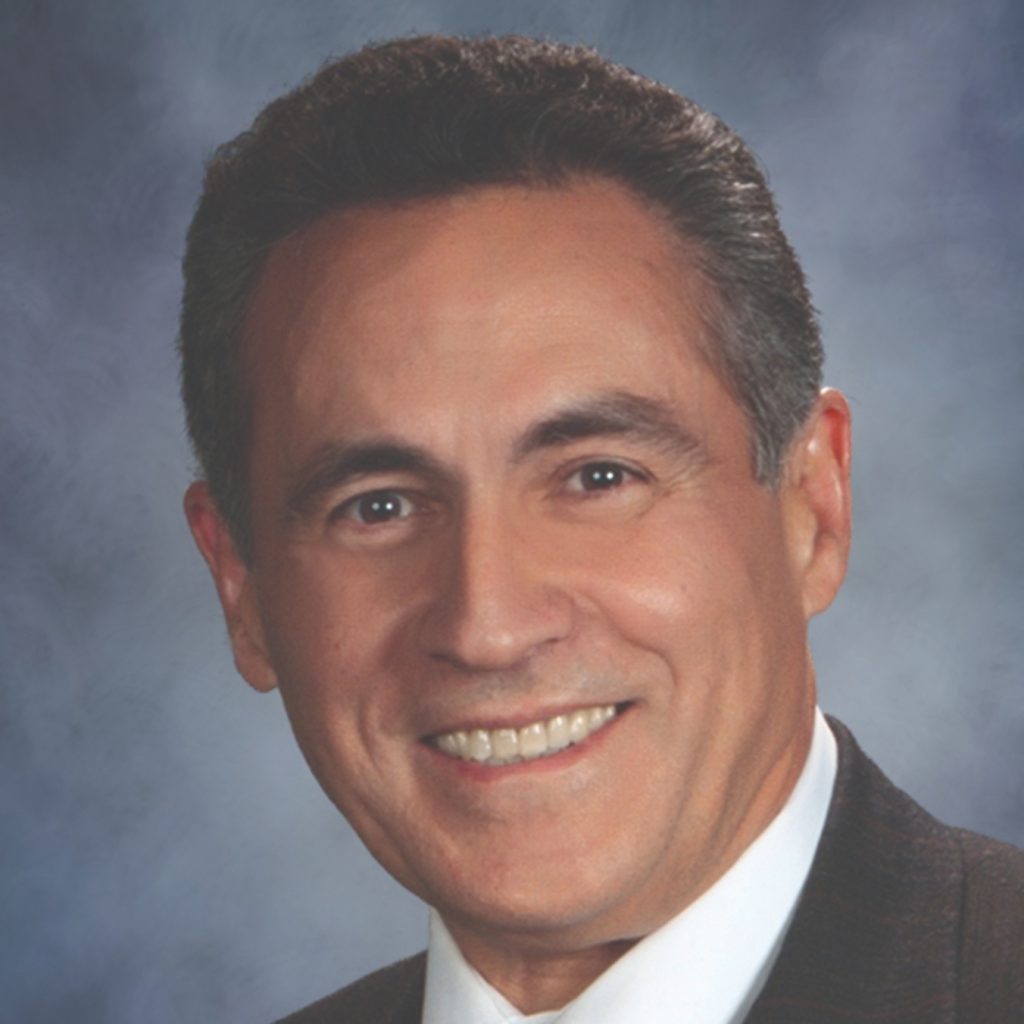 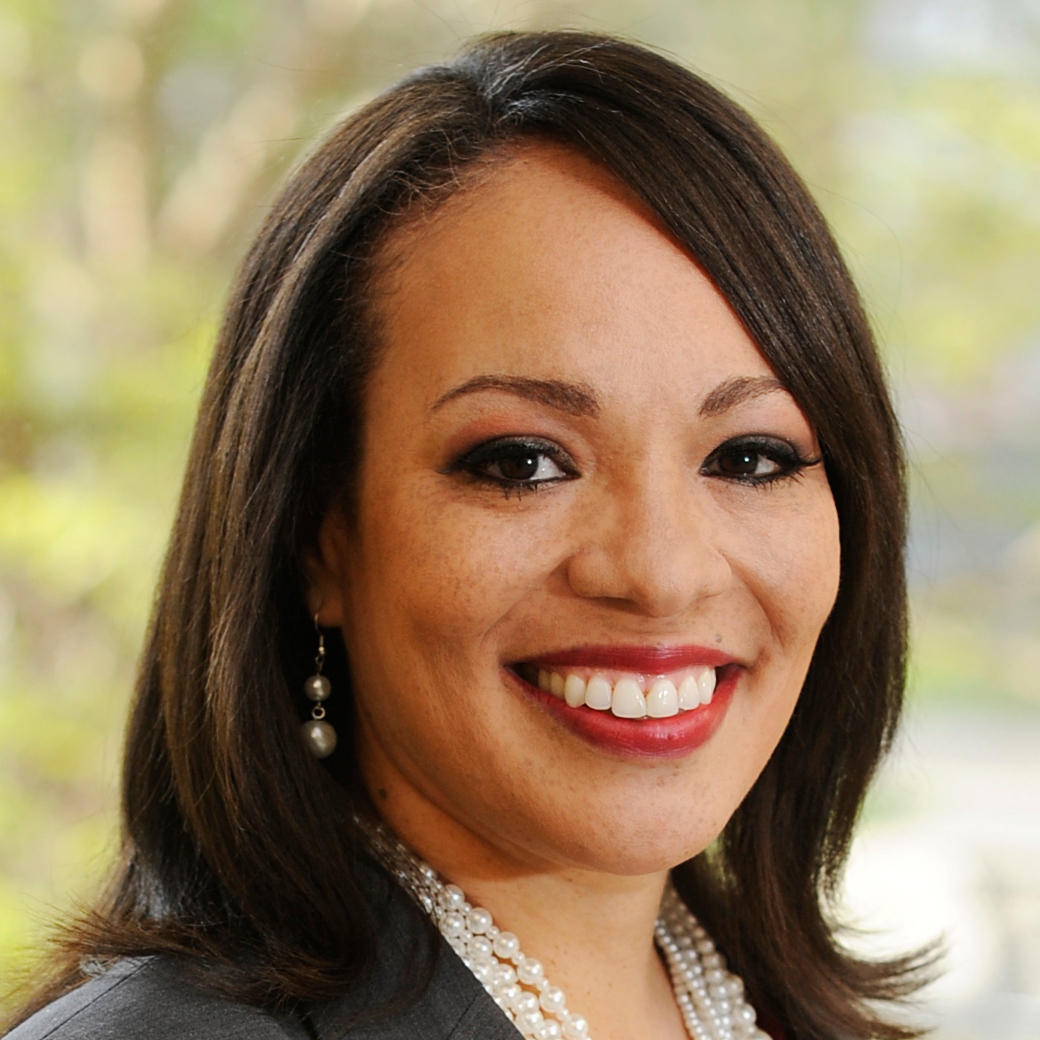 Dr. Sharon Contreras has spent 30 years in education working to improve outcomes for all students. In 2011, she became the first woman of color to serve as superintendent of one of the “Big 5” urban districts in New York State. In her current position, she is the first woman, and first Latina Superintendent of Guilford County Schools (NC). Dr. Contreras is a member of Education Leaders of Color, a membership organization dedicated to elevating the leadership, voices and influence of people of color in education. Additionally, she serves on the executive council of the Council of the Great City Schools–made up of 76 of the nation’s largest school districts–and is founding co-chair of its Task Force on Black and Latina Young Women and Girls of Color. She is also a proud and active member of The Links Inc. and Delta Sigma Theta Sorority Inc. Dr. Contreras has won countless awards for her civic work and leadership.  Most recently, Dr. Contreras was recognized by the North Carolina Parent Teacher Association as the 2019 Superintendent of the Year. This year, she was recognized by the Triad Business Journal as a 2020 C-Suite Award recipient which recognizes exceptional CEOs. Dr. Contreras is also the 2020 Piedmont Triad Superintendent of the Year. She earned her doctorate in educational leadership and policy analysis and a master’s in educational administration from the University of Wisconsin-Madison. She also holds a master’s in English literature and English education and a bachelor’s in English literature from the State University of New York at Binghamton.

Lead Author on Looking Inside and Across 33 Leading SEL Programs: A Practical Resource for Schools and Out of School Time Providers Report 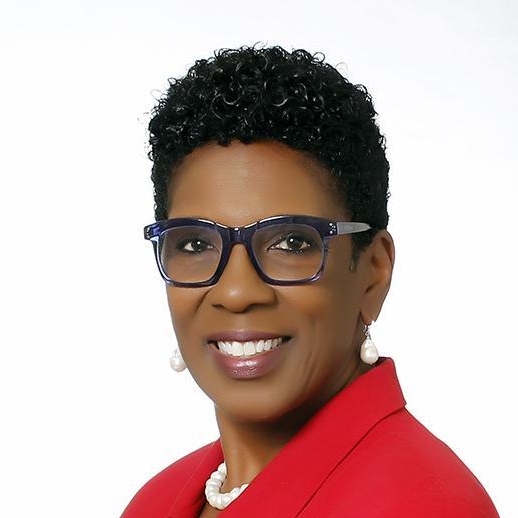 Dr. M. Ann Levett has served as superintendent of Savannah-Chatham County Public Schools (SCCPSS) in Georgia for three years. Prior to this, she served in the position of Chief Academic Officer of SCCPSS and Deputy Superintendent. A life-long educator, Dr. Levett began her career at SCCPSS as a speech and language pathologist and later becoming a Principal at Savannah High School before leaving Savannah to pursue other professional opportunities. She rose to the rank of acting superintendent in Dayton, Ohio before transitioning to higher education positions at Antioch University and Yale University School of Medicine. She returned to the Savannah area in fall 2013 after serving as Dean of Teacher Education at Middle Georgia State College. In October 2007, Dr. Levett was appointed to the Board of Education for New Haven Public Schools in New Haven, Connecticut. Since returning to Georgia, Dr. Levett has served in several key positions at the state level and maintained her positions in several national and international organizations. She has been appointed by Governors Perdue and Deal to two major positions on state education boards. She is a published author, nationally known speaker, and consultant on international educational projects. In 2015, she was recognized for her accomplishments in Education by the Georgia Senate. Dr. Levett is a member of several community boards, including the Board of Directors for Greenbriar Children’s Center, Advisory Board for St. Joseph/Candler African-American Health Information and Resource Center, and Scholarship Chair of the Greater Savannah Athletic Hall of Fame. Dr. Levett earned her doctorate in Educational Administration at the University of Georgia. She received her masters’ degrees in Special Education and in Public Administration, and an Education Specialist degree in Educational Administration from Georgia Southern University. She also has a B.S. in Speech and Language Pathology from Armstrong State College.

College of William and Mary