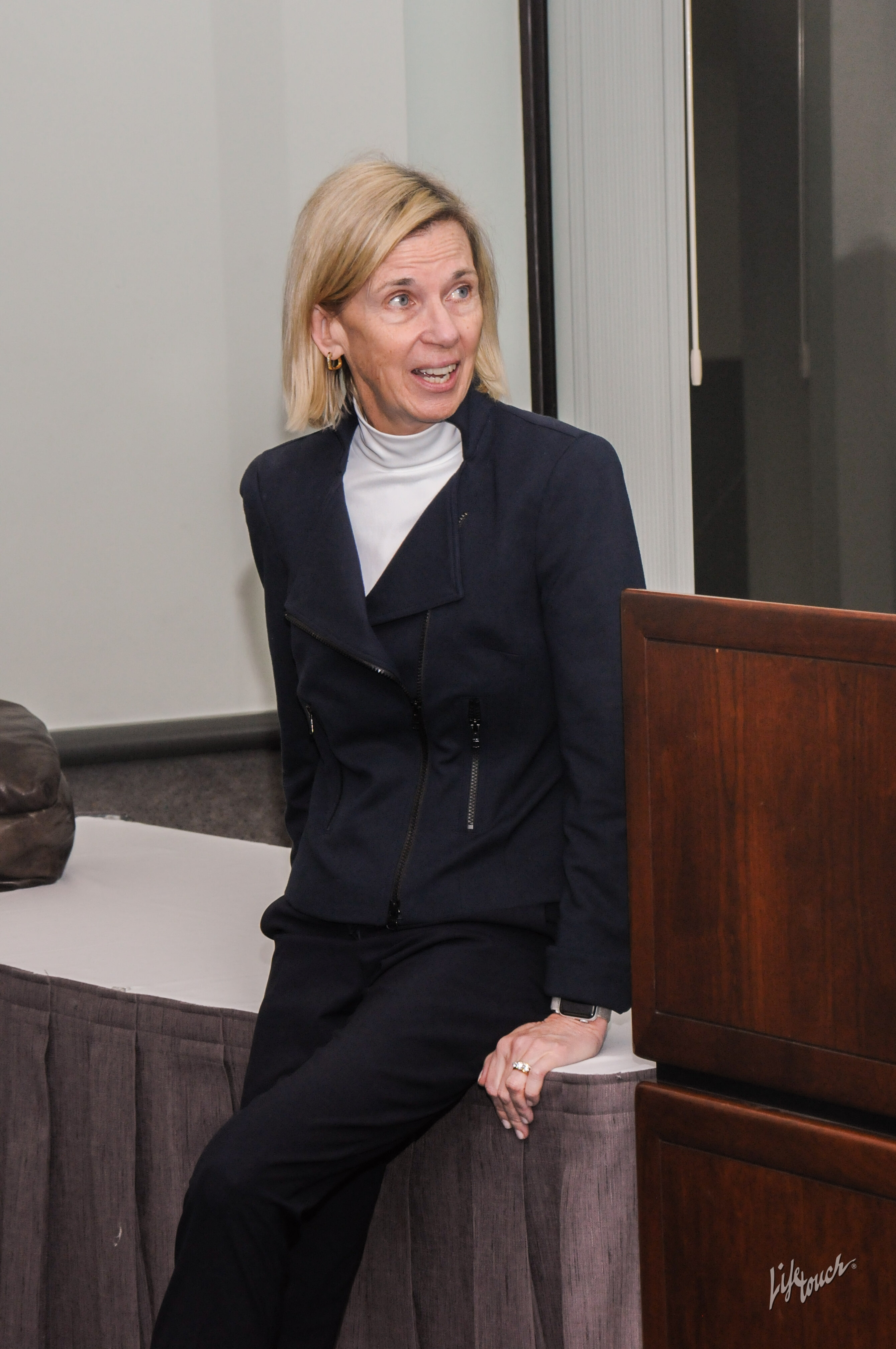 One day after the first anniversary of the mass shooting at Marjory Stoneman Douglas High School in Parkland, Fla., superintendents at AASA’s national conference were eager to know how they should be responding to the new wave of student activism that has appeared since the tragedy.

Sneed guided her audience through a process for determining how to best handle student protests during the school day and on school grounds. Sneed is senior counsel of the Washington, D.C.-based firm of Hogan Lovells. She was joined by Michelle Tellock, senior associate of Hogan Lovells, and Shawn Joseph, superintendent in Nashville, Tenn. Joseph’s schools experienced student protests in the aftermath of the Florida high school shooting.

“There’s a right way and a wrong way to do it,” Joseph said. “The big thing was having scripted communication with parents that [the protest] was going to happen and these are the rules that will allow the students to do it and this is how they will get in trouble.”

The hour-long conference session emphasized the importance of communication. Rather than completely leaving the planning of the walkouts and protests to the students, administrators should take an active role in working with the students to develop a peaceful protest, according to Sneed.

Students’ First Amendment rights must be respected. Although students’ rights on school grounds are more limited, they can peacefully protest as long as they don’t create a substantial disruption at school or disturb the rights of others.

Joseph reiterated his point about communication, saying, “We let parents know that ‘look, we know this is going to happen. We’re not trying to stop it, we’re actually encouraging it.’ Those who want to participate and those who don’t want to participate, we make sure there’s a plan for those individuals as well. Our goal was just how do you keep the energy organized.”

Sneed suggested school districts implement clear guidelines for use in the stages before, during and after the student protests and to ensure all students, teachers and staff are aware of them.

Leading up to a staged protest, principals, teachers and staff members should be informed about the actions they are legally allowed to do or not do. Principals also should identify and meet with student leaders planning the protest to establish the timing, duration and safe locations for the protest ahead of time.

The day of a protest, schools should clearly outline expectations around matters such as the distinction between skipping school and attending the scheduled walkout. For students who decide against attending the walkouts, teachers are encouraged to incorporate civic lessons related to the First Amendment into their instruction. After a protest, counseling and support services should be provided to any student.

Superintendents in the audience also had the chance to respond to four proposed student protest scenarios and to share personal experiences they had with student protests in their own districts. Several took advantage of that opportunity.

(Cindy Liu is a senior at Diamond Bar High School in Diamond Bar, Calif. and is an intern with the AASA’s Conference Daily Online.)