Panel Offers Survival Tips for First Year in the Superintendency 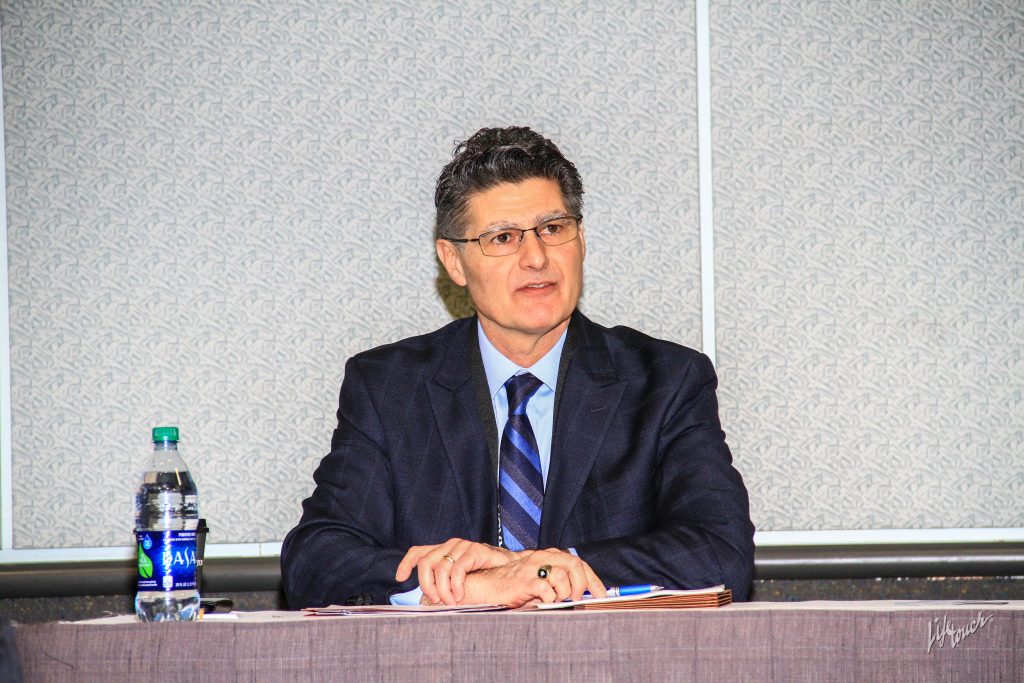 A school board member who consistently opposes your ideas. Teacher contracts with clauses that make it difficult for you to implement new programs for students or teachers. A community split over whether to build one or two new schools. These experiences drawn from school districts were raised by a panel of four superintendents during an […] 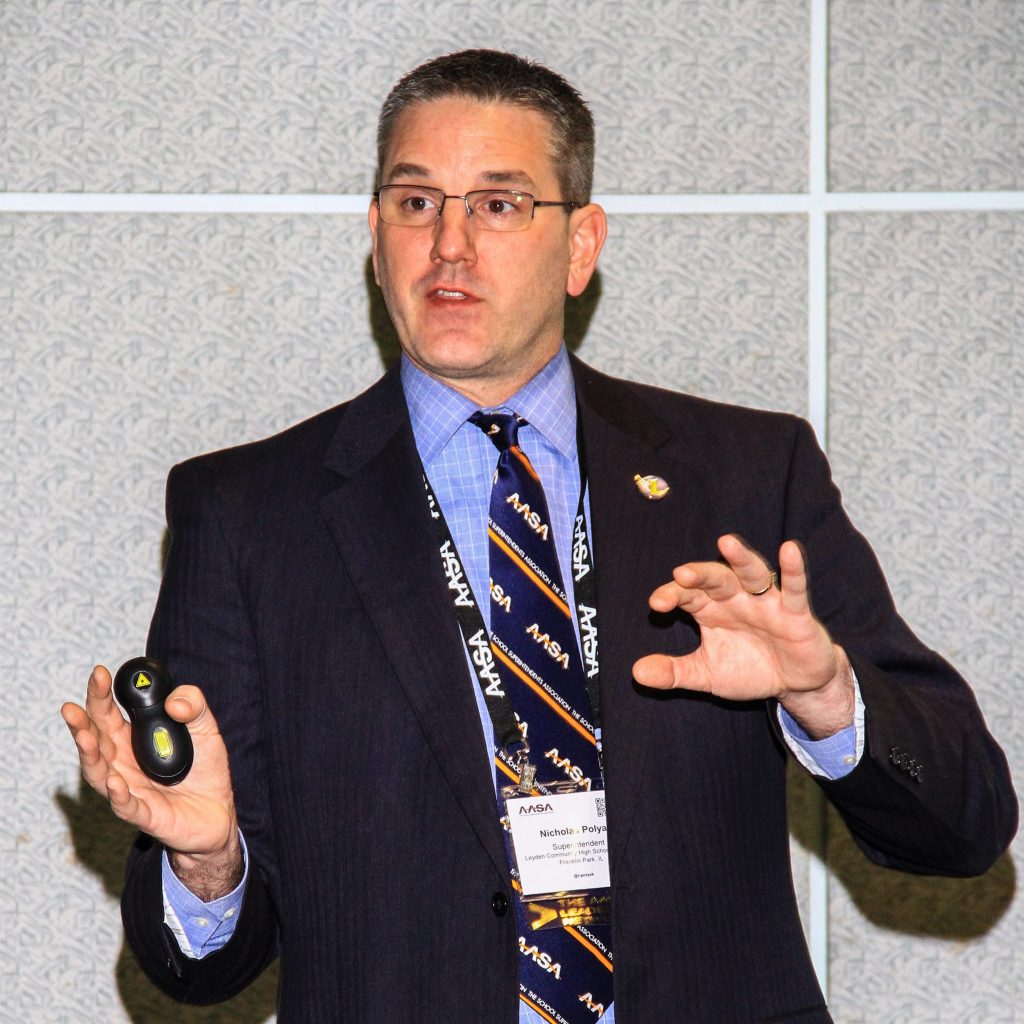 Leadership in K-12 education today requires a balance of traditional skills and innovation. If in old days schools could succeed by chance instead of by design. In an era of volatile, uncertain, complex and ambiguous conditions, schools’ success can only be achieved with careful and strategical design, according to two presenters who shared research from […] 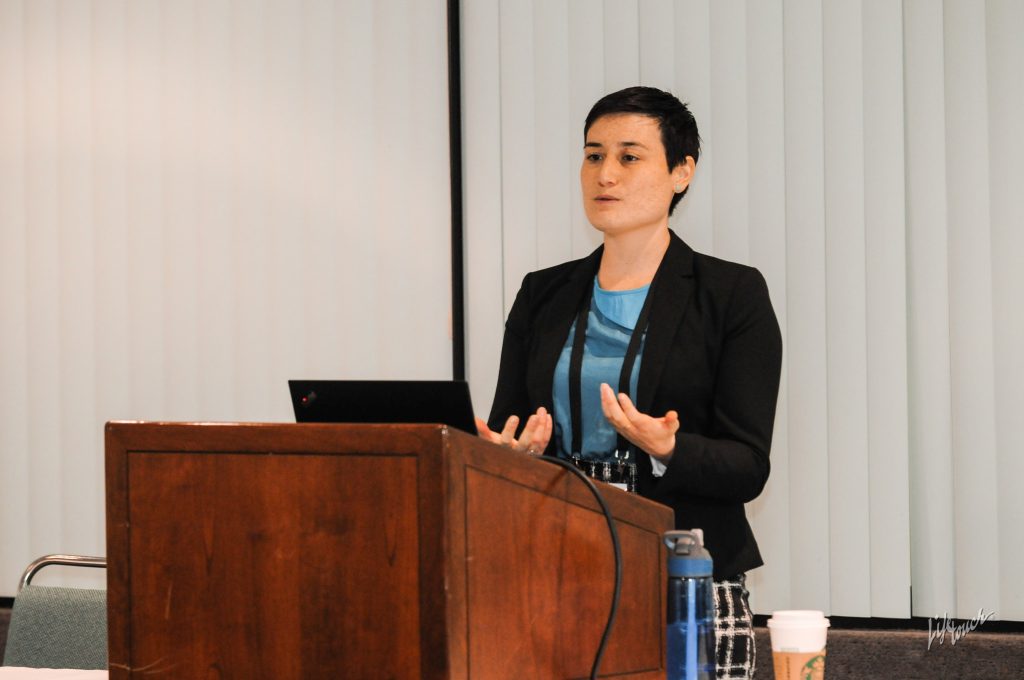 New Jersey passed legislation this month mandating boards of education ensure their curriculum and instructional material include an accurate portrayal of the social, economic and political contributions made by LGBT people and individuals with disabilities. The bill was proposed by GLSEN, a national LGBT advocacy organization that works with students and educators at the local, state […]

A 100-point grading scale is confusing, and for students who lag in completing assignments, it’s downright dismaying. If they receive an F for completing some work, then, they wonder if they should stop trying.

Rebounding in a School District Through Reconfiguration of Grade Levels

Faced with declining enrollment and state funding, the Chardon Local Schools in Chardon, Ohio, needed a new plan to ensure its survival. During a roundtable presentation “School District Reconfiguration in Response to Declining Enrollment and Loss of Operating Revenue” at the AASA National Conference on Education on Friday, superintendent Michael Hanlon and assistant superintendent Edward Klein discussed how they used reconfiguration to cut costs in their district without cutting student programs. 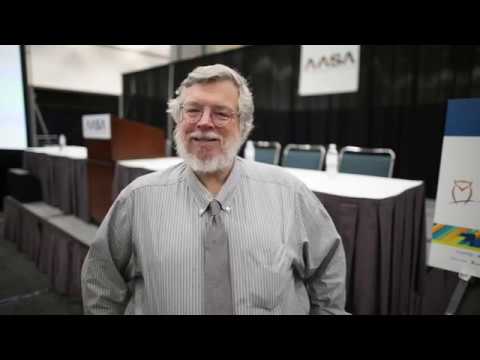 When Jay H. Burkhart, superintendent of the South Western School District in Hanover, Pa., asked attendants of an AASA panel who was faced with a potential school district merger, more than two-thirds raised their hand.