The 2020 National Superintendent of the Year® will be announced at the AASA national conference’s 1st General Session on Thursday afternoon, Feb. 13, in San Diego.

The next Lifetouch Memory Mission, a week-long community-building project, will take place next January in the Dominican Republic, and one AASA conference attendee now has an expense-paid option of participating. Drawn randomly from entries submitted was Jeff Butts, superintendent of the Wayne Township School District in Indianapolis, Ind. His name was announced from the stage […] 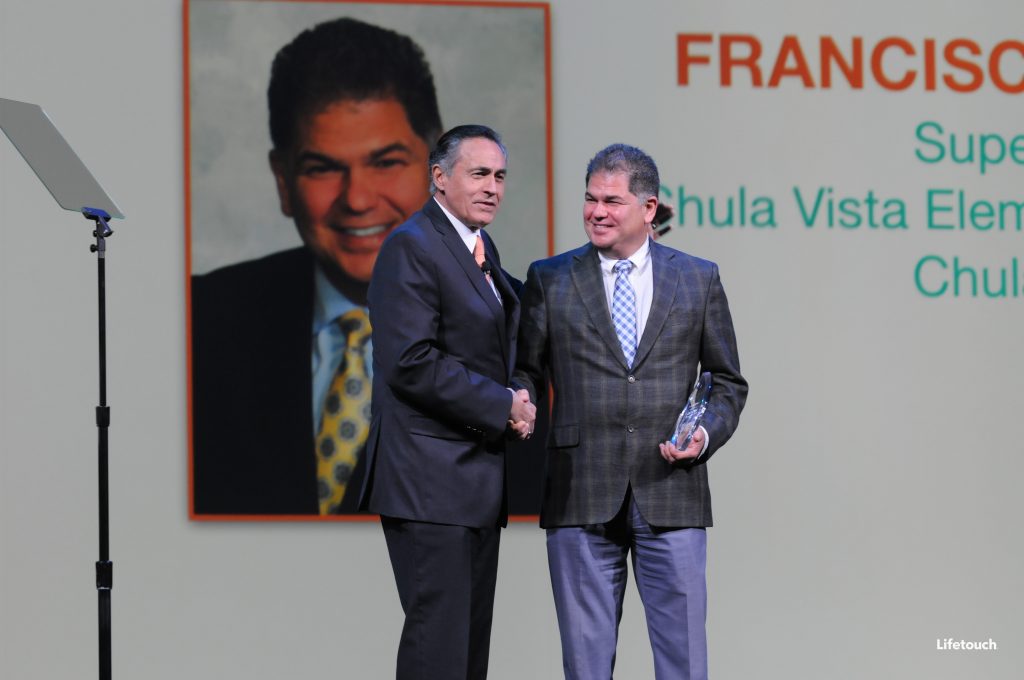 Francisco Escobedo, superintendent of the Chula Vista Elementary School District in Chula Vista, Calif., was honored at the AASA conference’s 3rd General Session on Saturday morning as the 2019 recipient of the VH1 Save The Music Award. [See a short video interview with Escobedo in Conference Daily Online.] This marked the 14th time the award […] 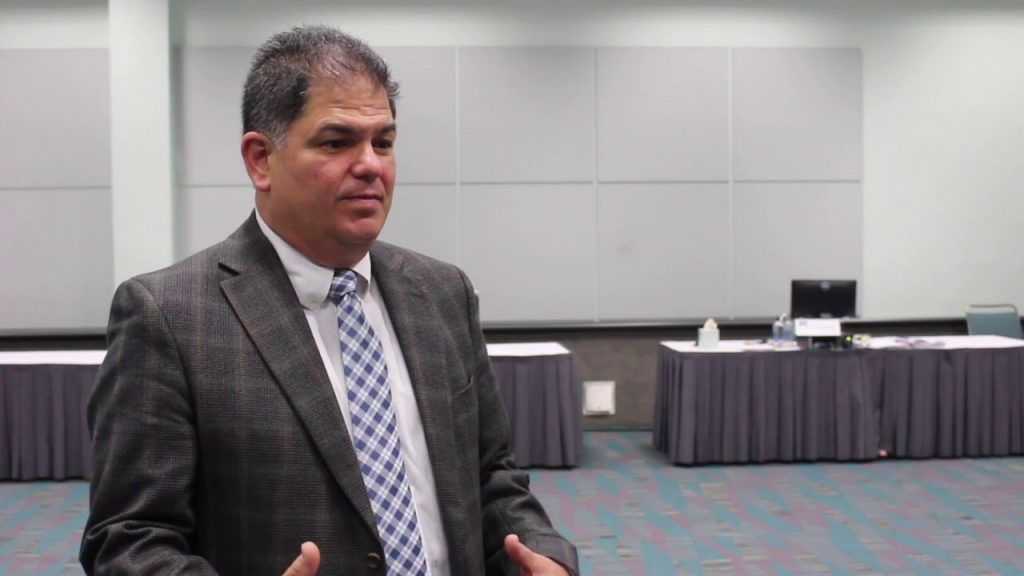 The superintendent in Chula Vista, Calif., on what his schools are trying to do to support a robust music program among elementary school students in need. 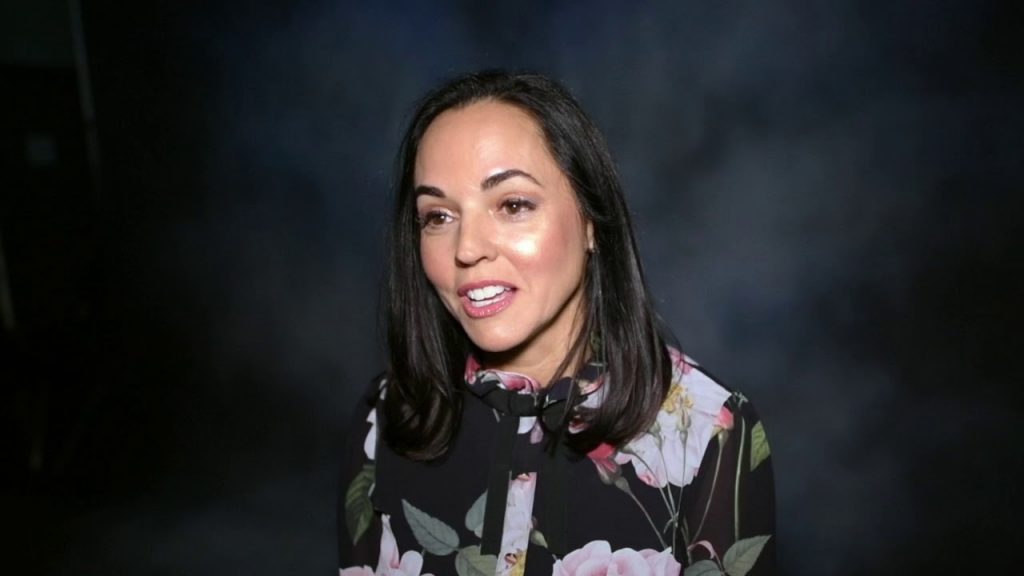 The central-office administrator in Dade County, Fla., on the personal meaning of earning one of the 2019 AASA Women in School Leadership awards. 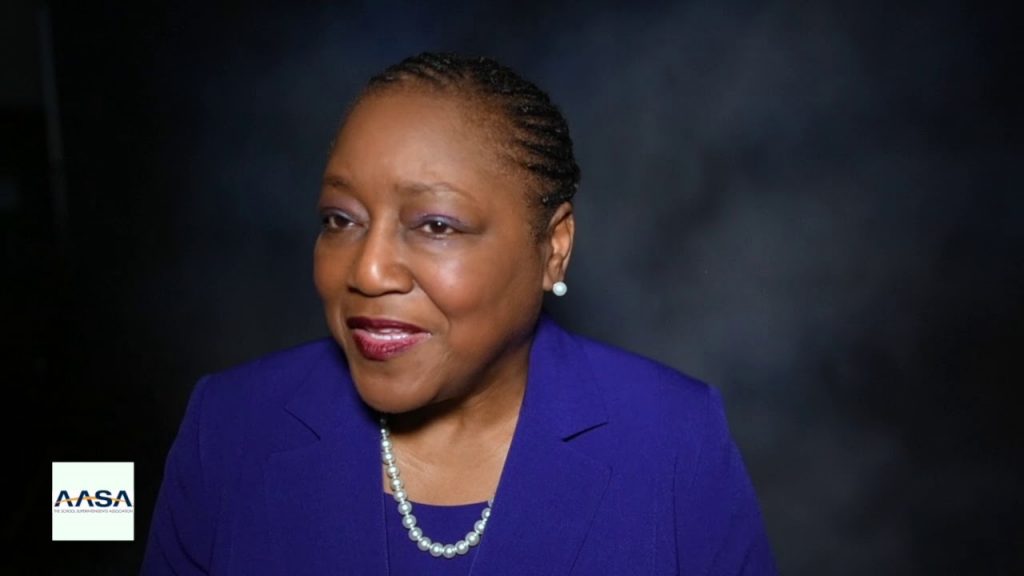 The superintendent in Oakland, Mich., on how she hopes to inspire the next generation of female leaders. 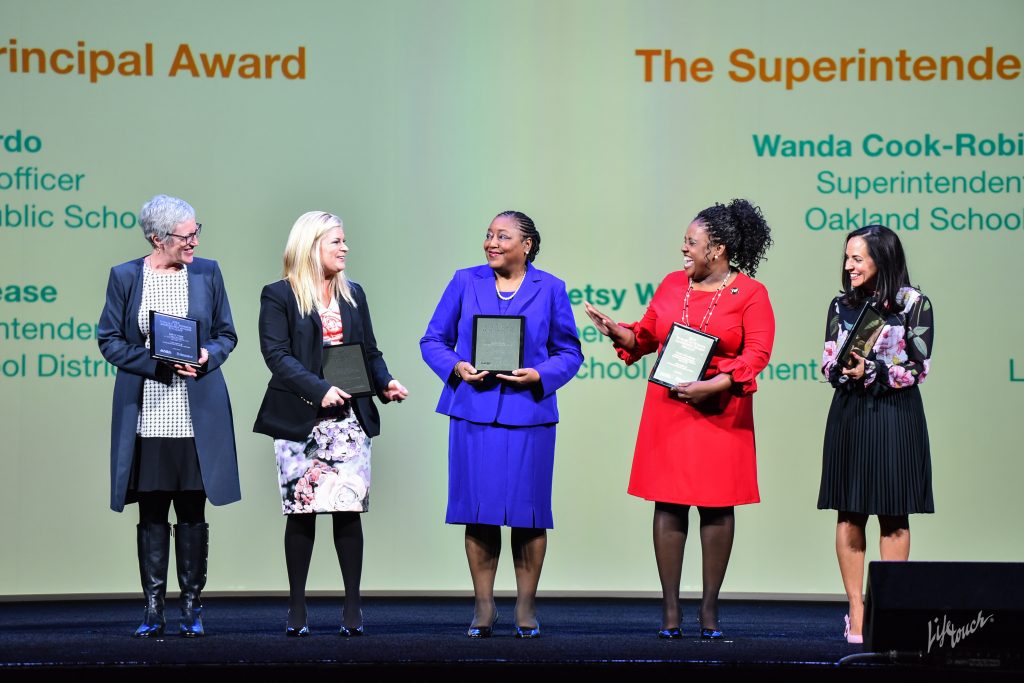 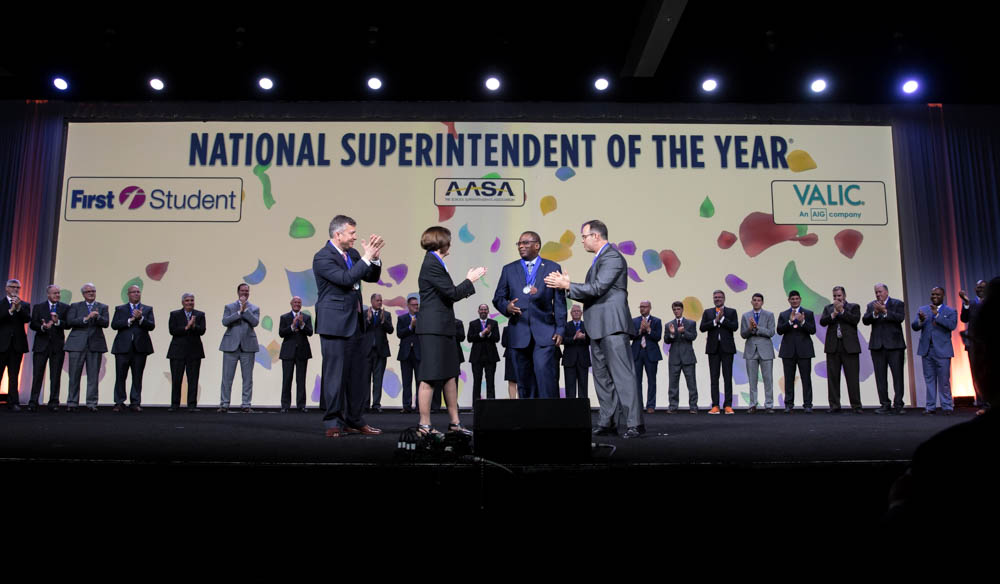 Curtis L. Jones Jr., who spent the first 20 years of his professional life serving in the U.S. Army before taking on public school leadership in Georgia, was named the 2019 National Superintendent of the Year®.

5th Leader in District’s 7 Years but 1st in the Nation: Profile of National Superintendent of Year®

When business leader Roy Bibb sat down for lunch with the new leader of the Bibb County School District in Macon, Ga., he wasn’t sure what to expect. After all, Curtis L. Jones Jr. had spent 20 years as an Army officer, topping out at lieutenant colonel, before embarking on a new career in public education.